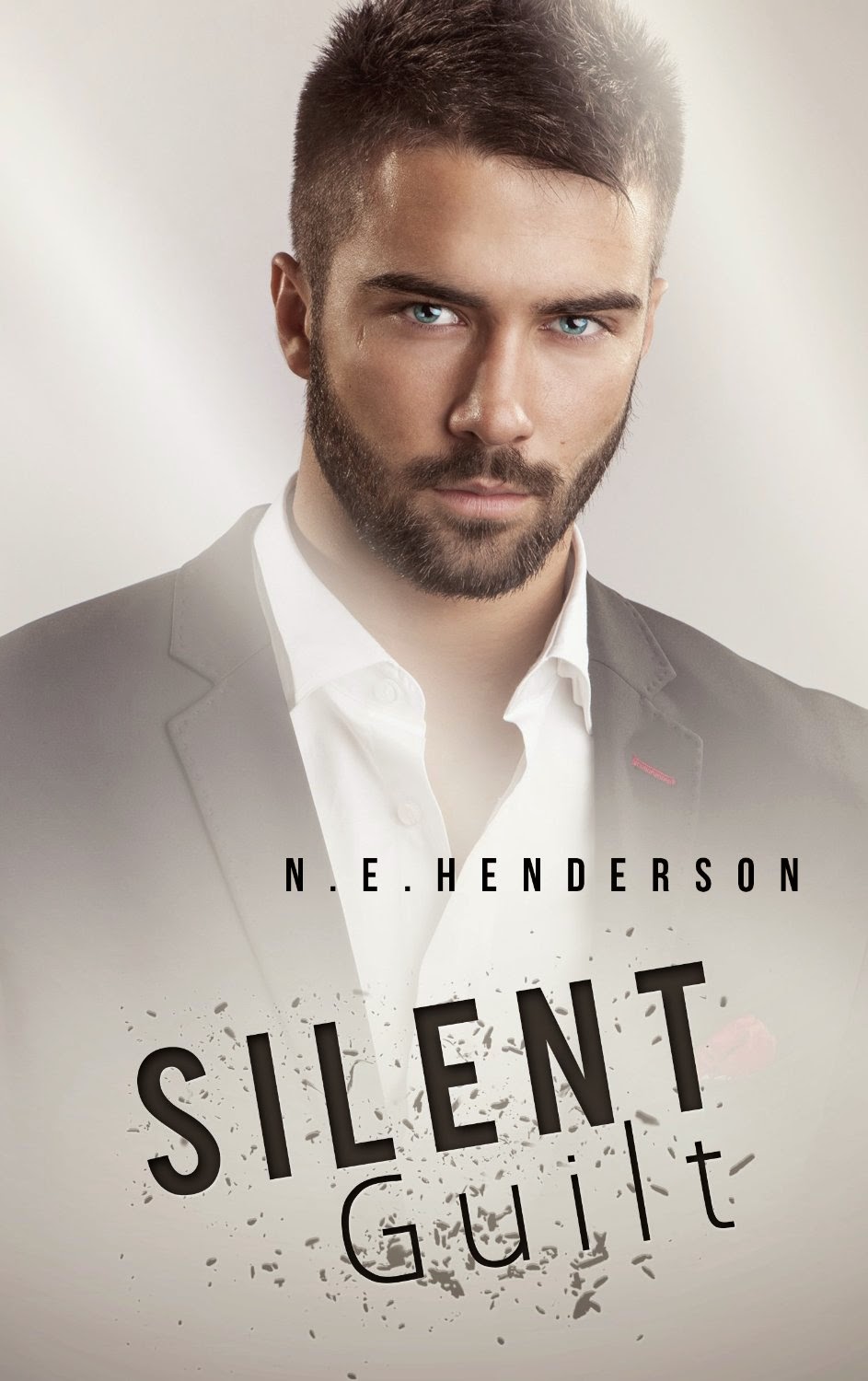 Synopsis
When Shannon Taylor entered his world, Nicholas Lockhart found everything he always wanted, but knew he could never have.
Neither of them knew how connected their pasts were nor the secrets that lay waiting to tear them apart. Shannon and Nick fell hard and fast for one another.
Nick struggles with his own demons and guilt that he’s been carrying around for the past ten years. When he learns what happened to Shannon all those years ago and knowing the part he played in it, he feels responsible. Can he let it go and forgive himself?
Or, will his silent guilt consume him and make him lose the two things that have become his his life, his world, his love...his everything?

Nancy as most know her as, lives in Mississippi with her husband and their son. She is a city girl, married to a country boy, but this city girl knows how to get dirty…or rather muddy. When Nancy isn’t working her day job at a local hospital, reading her end counts of 1 clicking additions via her kindle, or writing, she and her hubby and their kid love riding four wheelers and side by sides and finding new trails. She has a love for roller coasters too, the steel one, not wooden. So being as she was amusment park deprived as a child, she loves them.Nancy’s had the desire to write since Kindergarten, but it wasn’t until the age of 29 that she finally started making her dream a reality. It also could have been the fact the characters wouldn’t get out of her head and would not allow her to sleep that she might have been forced to tell their story. Nearly two years later, Silent No More was completed and published.
Facebook | Goodreads | Twitter | Website