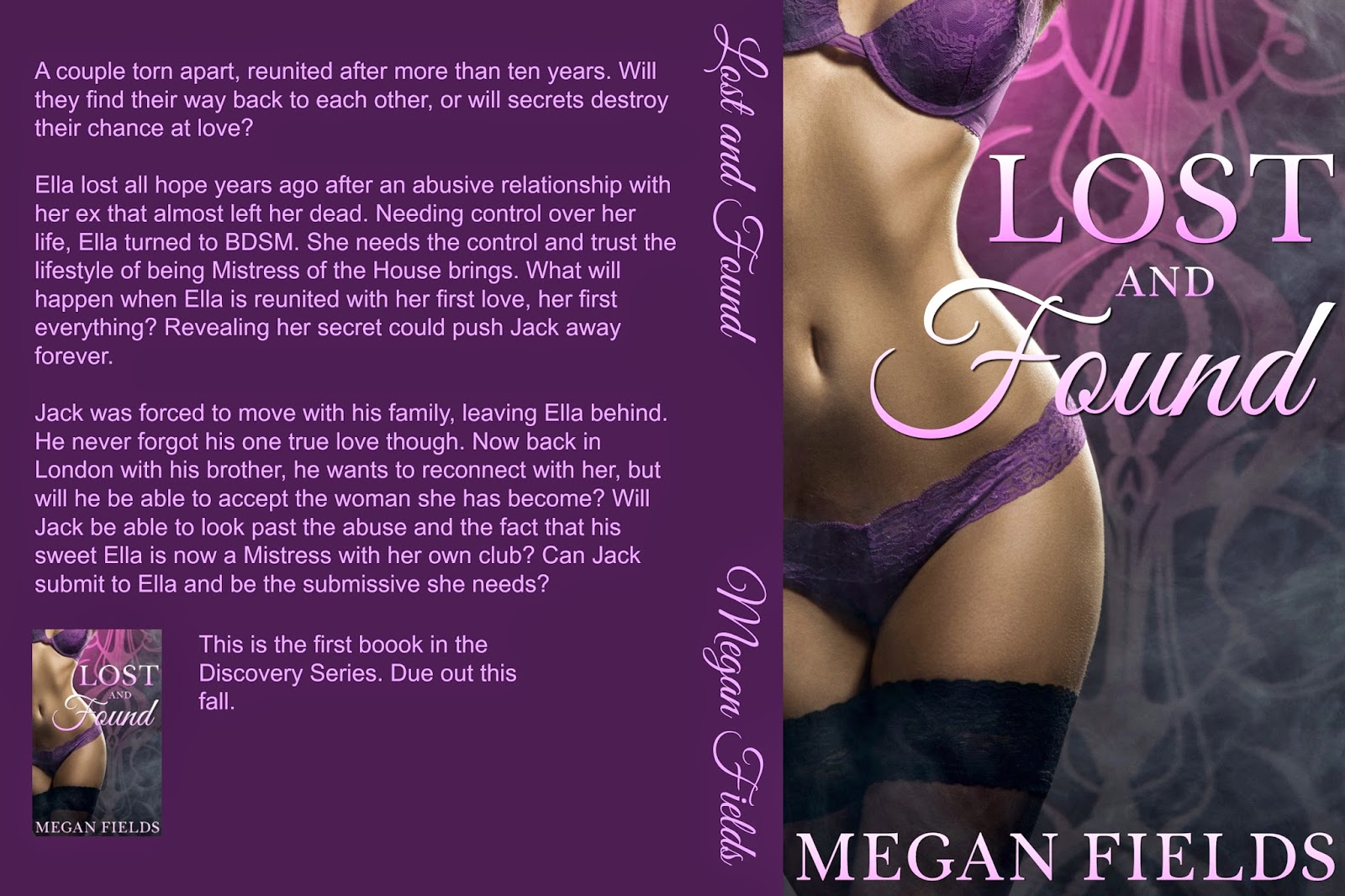 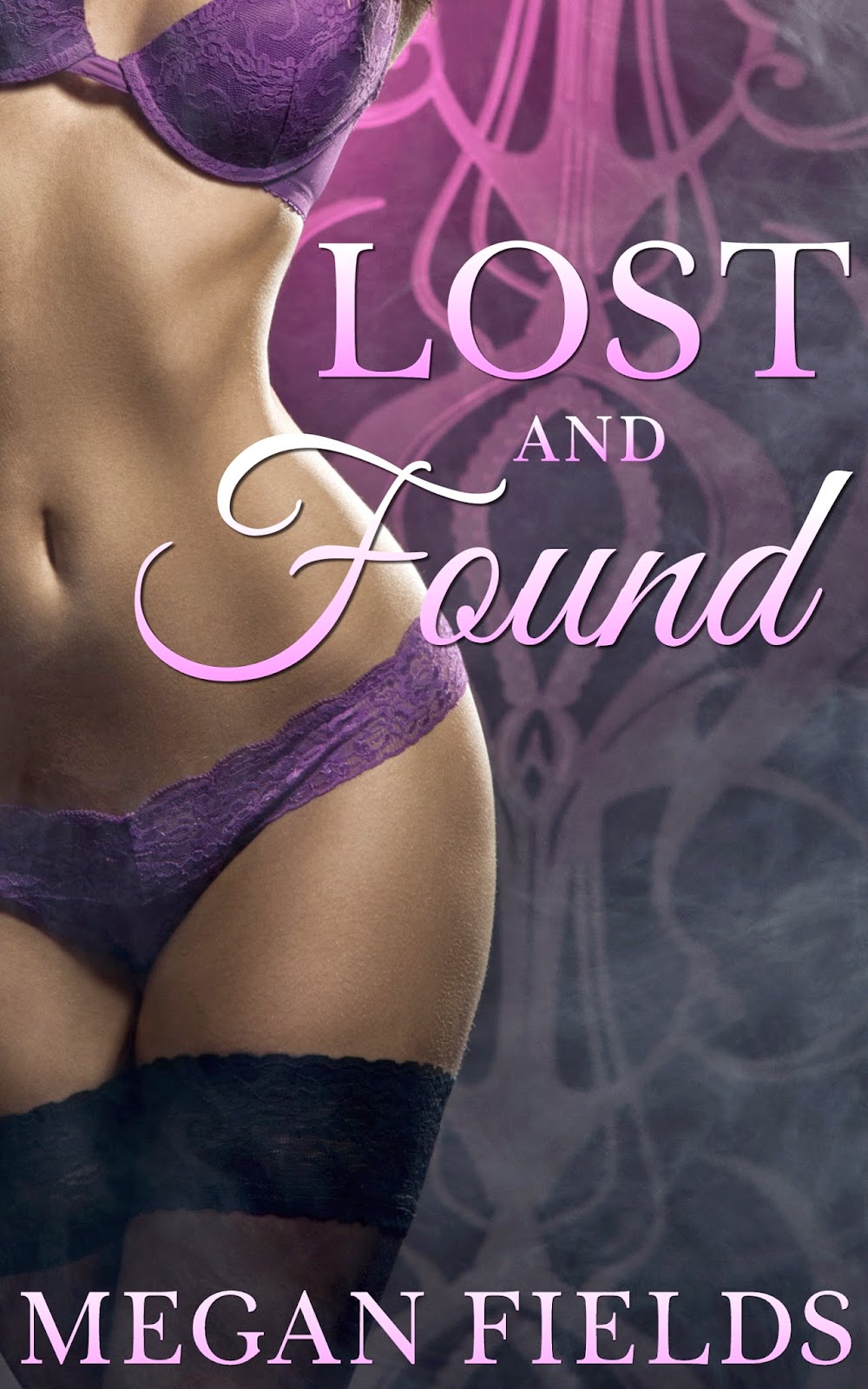 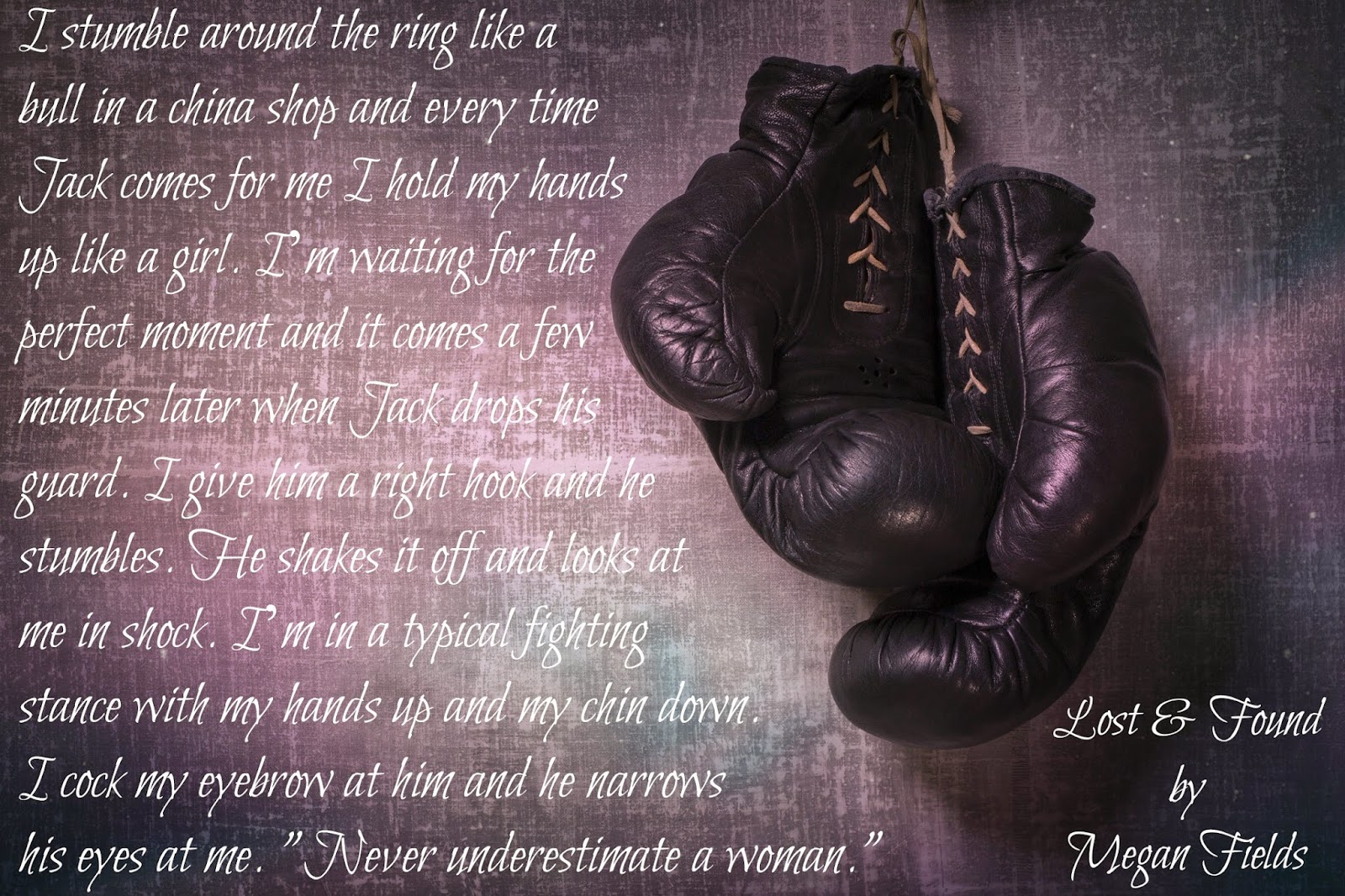 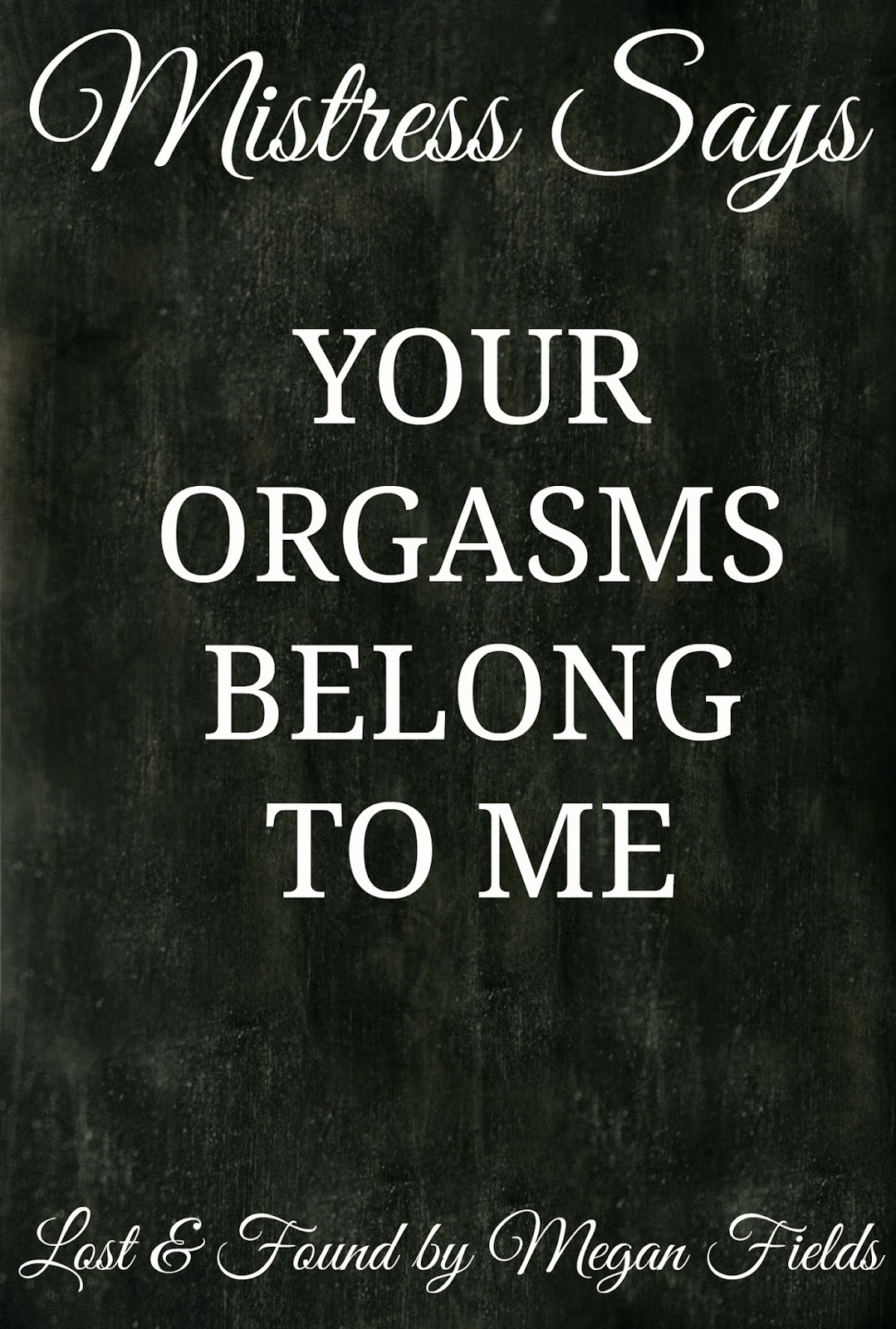 
Author Bio Megan Fields
Hmmmmm a bio... What to say? I live in the UK with my family, which comprises of 2 little monkeys (aka the kids) and the other half (aka the big kid). I’ve always read books and leaned towards the romance novels from my late teens, but it wasn’t until I read books like The Crossfire Series and J Kenner’s Stark Trilogy that I truly found the genre I liked ;-) Some of my fave authors are Sylvia Day, Jasinda Wilder, Kate Perry, Melissa Foster, K.F. Breene and Lucia Jordan to name but a few. There are definitely some upcoming authors that I have my eye on though, e.g. A.M. Willard, Louise Bay, AJ Summer, Victoria Ashley and A.M. Guilliams. I started writing my first book Lost & Found in September 2013, so it’s been nearly a year in the making, but I didn’t seriously start dedicating time to it until the beginning of the year when I posted a thread on Good Reads asking for beta readers. 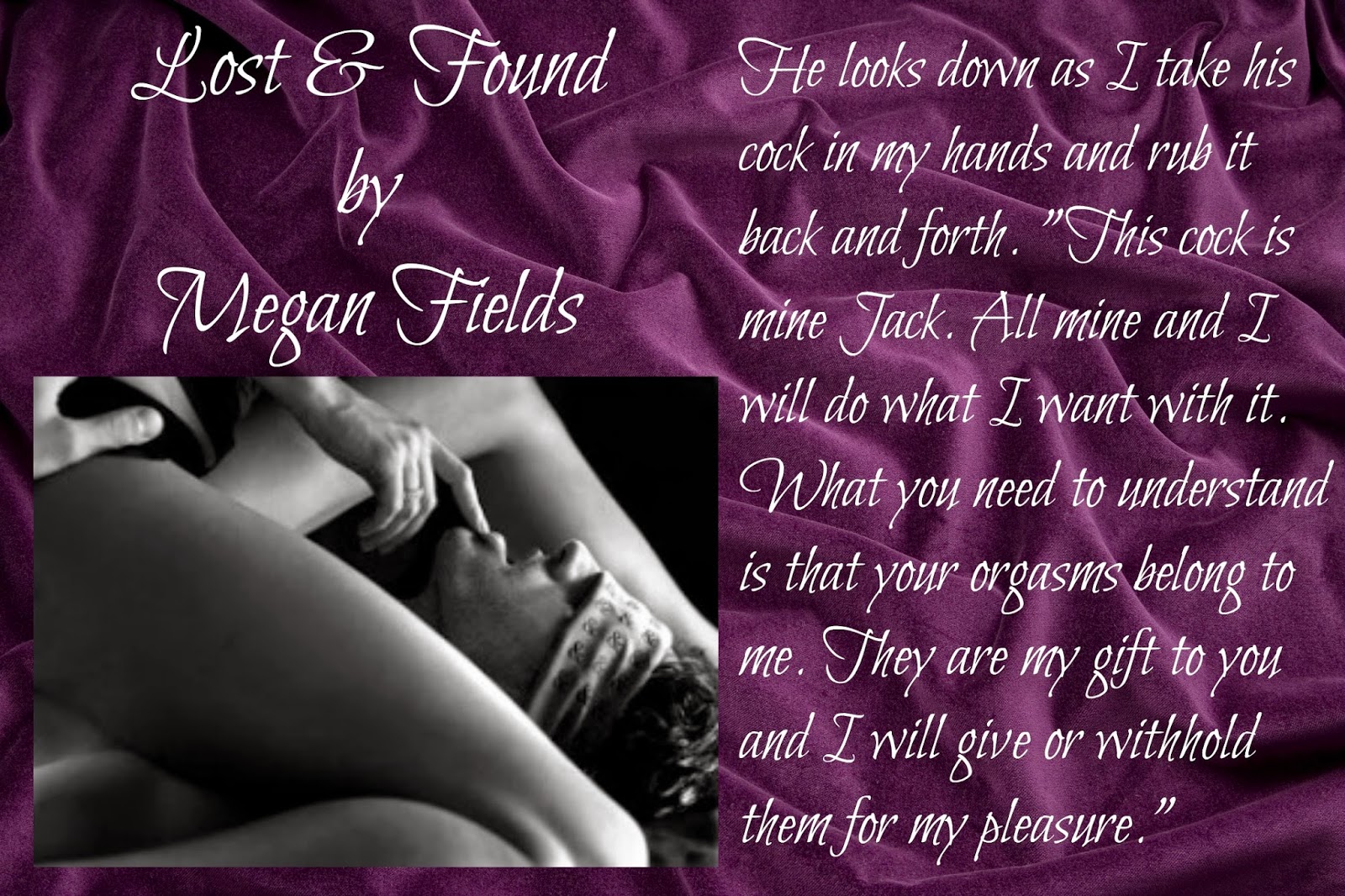 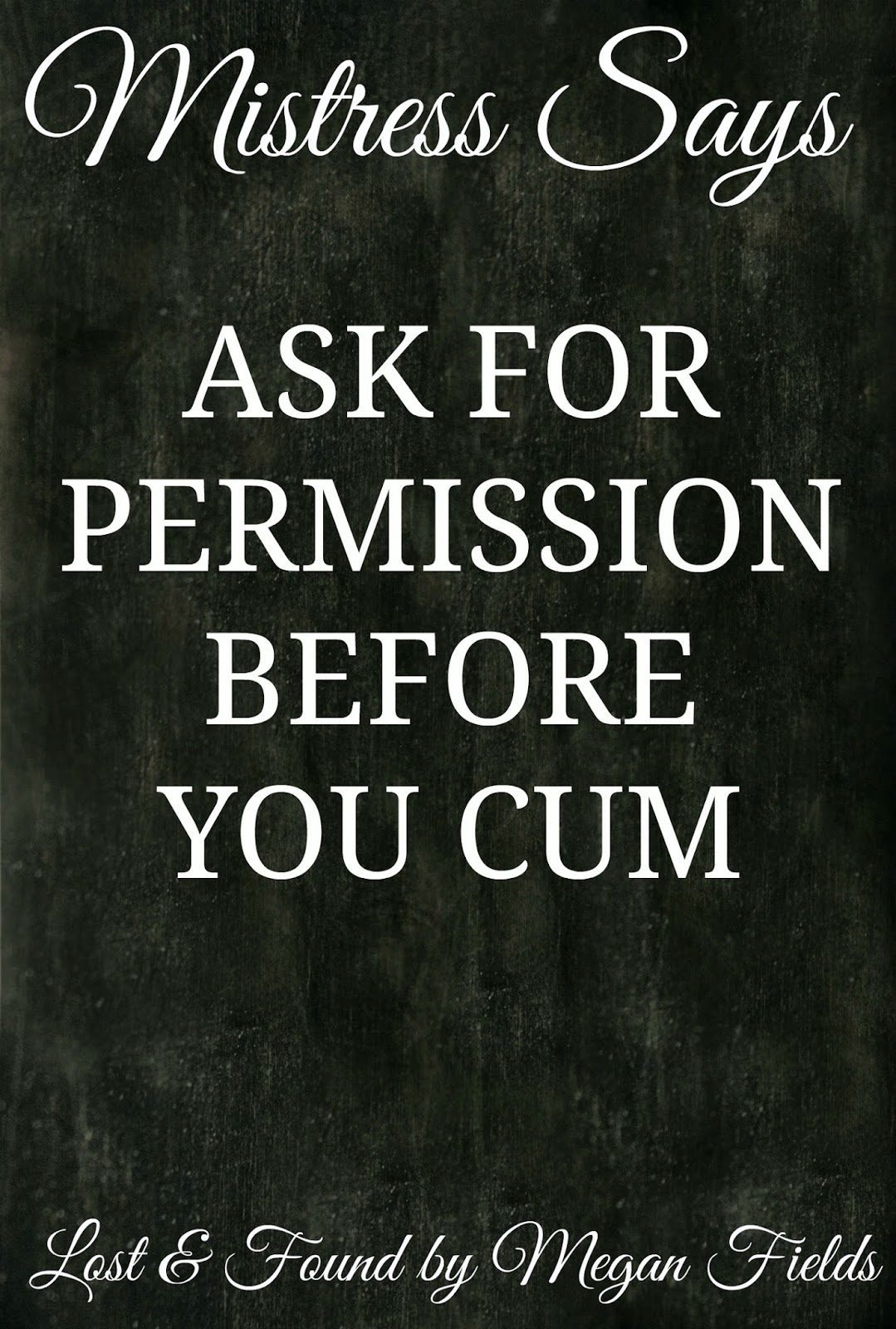