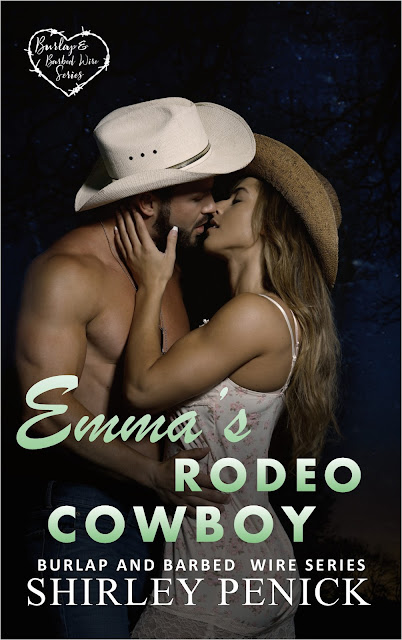 He’s never even kissed the woman, but her son is clearly, without a doubt, his.Zach McCoy has been on the rodeo circuit for six years and is making a damn fine living at it. When he comes home, for the first time, to be in his best friend’s wedding he’s got one helluva surprise waiting for him in the shape of a five-year old boy who is his spitting image.Emma Kipling took matters into her own hands six years ago, before the man she was crazy about took off to join the rodeo. She didn’t care one bit that he was two years older and she was still in high school, she wanted one night with him before he left to compete in a dangerous sport. When he didn’t come back after she found herself pregnant she knew he had abandoned her and her son.Now he’s back for her brother’s wedding, and by the look on his face, sparks are going to fly. She’s ready and willing to go toe to toe with him and give him a piece of her mind. 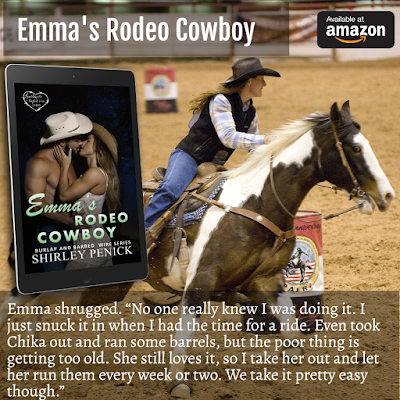 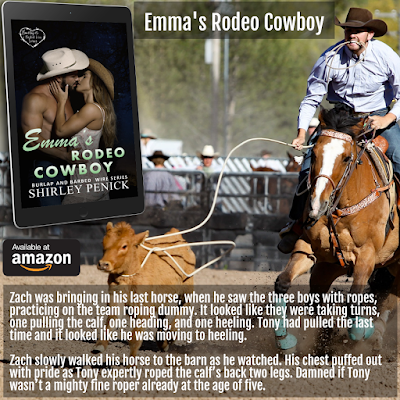 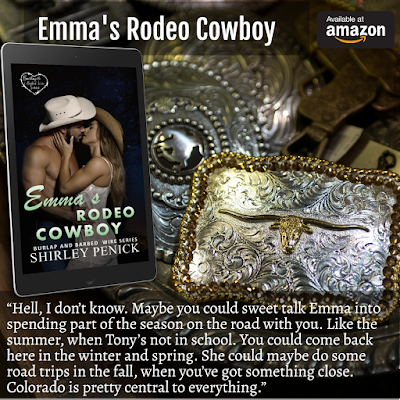 What does a geeky math nerd know about writing romance?
That’s a darn good question. As a former techy I’ve done everything from computer programming to international trainer. Prior to college I had lots of different jobs and activities that were so diverse, I was an anomaly.
None of that qualifies me for writing novels. But I have some darn good stories to tell and a lot of imagination.
I have lived in Colorado, Hawaii and currently Washington. Going from two states with 340 days of sun to a state with 340 days of clouds, I had to do something to perk me up. And that’s when I started this new adventure called author. Joining the Romance Writers of America and two local chapters, helped me learn the craft quickly and has been a ton of fun.
My family consists of two grown children, their spouses, two adorable grand-daughters, and one grand dog. My favorite activity is playing with my grand-daughters!
When the girls can’t play with their amazing grand-mother, my interests are reading and writing, yay! I started reading at a young age with the Nancy Drew mysteries and have continued to be an avid reader my whole life. My favorite reading material is romance in most of the genres, but occasionally other stories creep into my to-be-read pile, I don’t kick them out.
Some of the strange jobs I have held are a carnation grower’s worker, a trap club puller, a pizza hut waitress, a software engineer, an international trainer, and a business program manager. I took welding, drafting and upholstery in high school, a long time ago when girls didn’t take those classes, so I have an eclectic bunch of knowledge and experience.
And for something really unusual… I once had a racoon as a pet.


Join with me as I tell my stories, weaving real tidbits from my life in with imaginary ones. You’ll have to guess which is which. It will be a hoot!