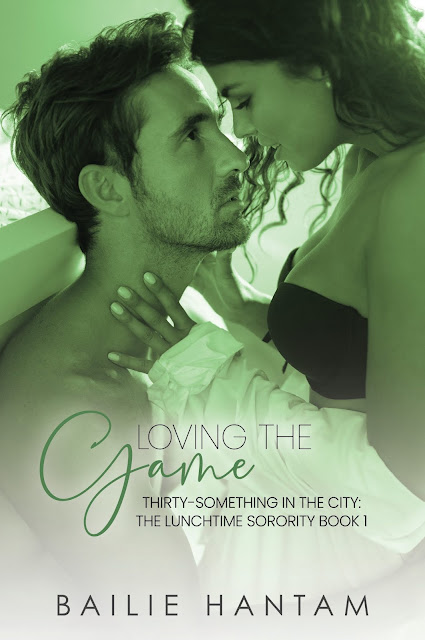 She was his first love. He believed they had the rest of their lives ahead of them. That was before she left without a backward glance. Now, Tyler Beyers is at the top of his game as one of the best rugby players in the country. He’s living the good life playing the game he loves with women begging for his attention. The last thing he needs is the melodramatic blast from his past.

He was her first… everything. Jill Sanders will never forget the hurt she saw in Tyler’s eyes when she walked away. It took all her strength not to give in to the guilt that plagued her. He was her home, her forever and everything that ends in hurt. When their lives are once again entangled, everything Jill once felt comes rushing back to the surface.

Will she be strong enough to walk away from Tyler for a second time? Will he let her? 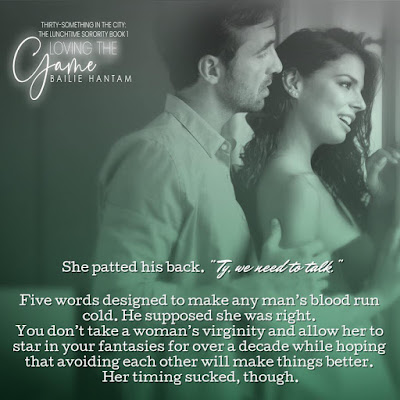 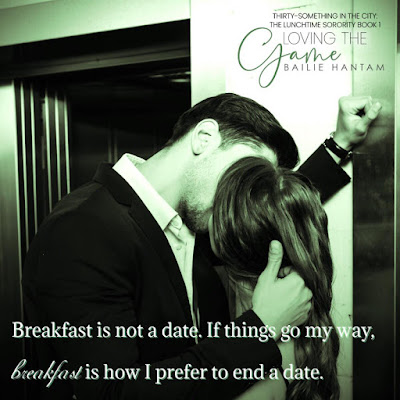 They said their goodbyes to Tyler’s parents. As they walked out of the door, Jill looked up at him. “I do believe that’s three points to me.” He pushed her passed the people roaming the hospital corridor. He wasn’t stressed or rushed but she could feel the strain of his hand on her lower back.
They rounded the corner and he pushed her against the wall. He leaned both his hands on either side of her head, effectively caging her in. “Are you sure you want to play that game with me?” His face was inches from hers, forcing her to look up at him. “What?” Jill was not going to let him intimidate her. To the contrary the harshness of his tone was turning her on. “You worried you’re going to lose.” The corners his mouth lifted, making her stomach flip. It all felt far too familiar. “Sweetheart, you want to make a competition of who can turn the other on the most? You have no idea what I’m capable of.” Jill smiled. He really did think he was all that. “I do know what you’re capable of. Remember?” He leaned in closer. His warm breath tickling her neck. “You remember what I’m capable of with my dick. My hands. My tongue. And that was ten years ago.” Her nipples hardened at the memory of the one night she’d spent with him. She was incapable of speaking so he continued. His head dipping closer to her ear, his voice low. “You have no idea what I can do with just my words.”
Oh, she was getting a very good lesson on that. Still, she could have the last word. “You seem to be under the misguided notion that I haven’t learnt a thing or two in the last ten years.” His smile widened. “I look forward to seeing it. Challenge accepted.”

2019 Debut Author, Bailie Hantam, hails from sunny South Africa. She has been writing stories from as early as she can remember. After finally deciding to take it seriously five years ago she finally hit publish in March this year. She writes both Contemporary and Paranormal Romance and will be venturing into the world of Romantic Suspense in 2020.

She is blessed to have a very supportive family who have encouraged her every step of the way. She's a series binger (of both books and screen); a stationary hoarder and an avid reader. When she's not writing you can usually find her curled up next to her two border collies either reading or writing in her journal.