Title: It Had To Be You
Author: Jess Bryant
Genre: Contemporary Romance
Series: A Fate, Texas Novel 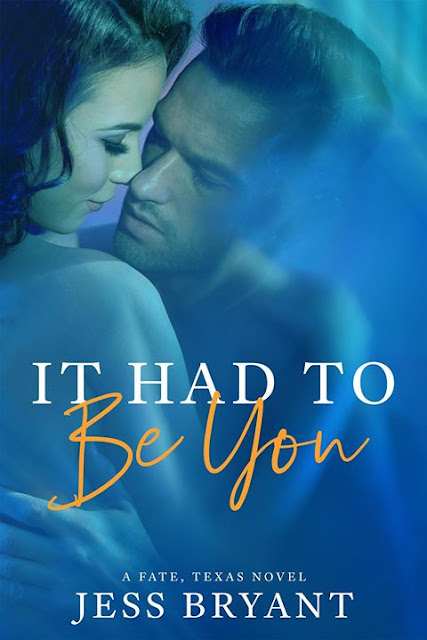 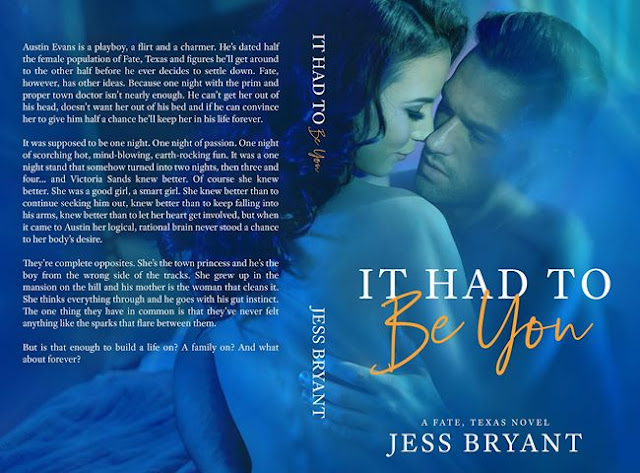 Austin Evans is a playboy, a flirt and a charmer. He’s dated half the female population of Fate, Texas and figures he’ll get around to the other half before he ever decides to settle down. Fate, however, has other ideas. Because one night with the prim and proper town doctor isn’t nearly enough. He can’t get her out of his head, doesn’t want her out of his bed and if he can convince her to give him half a chance he’ll keep her in his life forever. It was supposed to be one night. One night of passion. One night of scorching hot, mind-blowing, earth-rocking fun. It was a one night stand that somehow turned into two nights, then three and four… and Victoria Sands knew better. Of course she knew better. She was a good girl, a smart girl. She knew better than to continue seeking him out, knew better than to keep falling into his arms, knew better than to let her heart get involved, but when it came to Austin her logical, rational brain never stood a chance to her body’s desire. They’re complete opposites. She’s the town princess and he’s the boy from the wrong side of the tracks. She grew up in the mansion on the hill and his mother is the woman that cleans it. She thinks everything through and he goes with his gut instinct. The one thing they have in common is that they’ve never felt anything like the sparks that flare between them. But is that enough to build a life on? A family on? And what about forever? 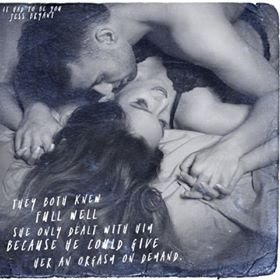 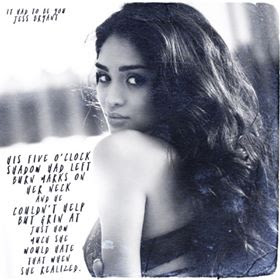 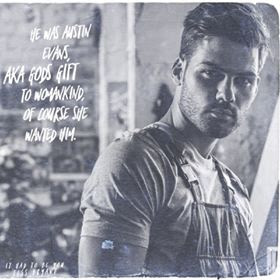 Jess Bryant is an avid indoorswoman. A city girl trapped in a country girl's life, her heart resides in Dallas but her soul and roots are in small town Oklahoma. She enjoys manicures, the color pink, and her completely impractical for country life stilettos. She believes that hair color is a legitimate form of therapy, as is reading and writing romance. She started writing as a little girl but her life changed forever when she stole a book from her aunt's Harlequin collection and she's been creating love stories with happily ever afters ever since.

Jess holds a degree in Public Relations from the University of Oklahoma and is a lifetime supporter of her school and athletic teams. And why not? They have a ton of National Championships! She may be a girlie girl but she knows her sports stats and isn't afraid to tell you that your school isn't as cool as hers... or that your sports romance got it all wrong.

For more information on Jess and upcoming releases, contact her at JessBryantBooks@gmail.com or follow her on her many social media accounts for news and shenanigans.