Title: On The Other Side
Author: TK Cherry
Genre: Contemporary Romance
Watch the Trailer on YouTube 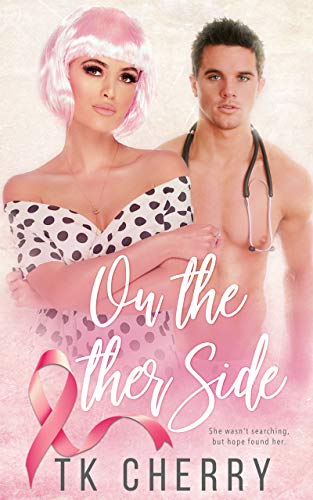 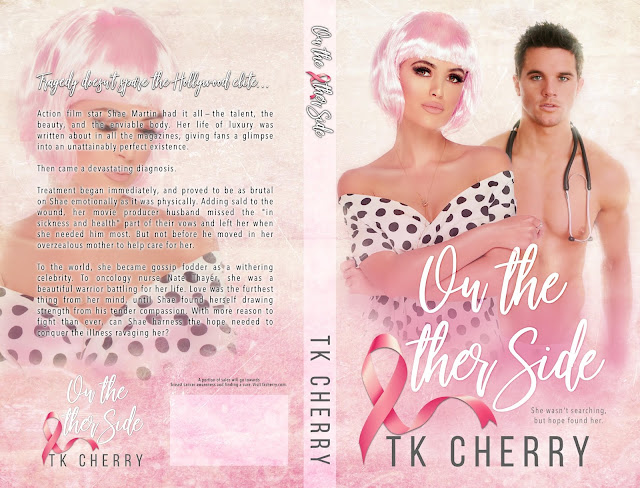 Tragedy doesn't spare the Hollywood elite...Action film star Shae Martin had it all--the talent, the beauty, and the enviable body. Her life of luxury was written about in all the magazines, giving fans a glimpse into an unattainably perfect existence.Then came a devastating diagnosis.Treatment began immediately, and proved to be as brutal on Shae emotionally as it was physically. Adding salt to the wound, her movie producer husband missed the "in sickness and health" part of their vows and left her when she needed him most. But not before he moved in her overzealous mother to help care for her.To the world, she became gossip fodder as a withering celebrity. To oncology nurse Nate Thayer, she was a beautiful warrior battling for her life. Love was the furthest thing from her mind, until Shae found herself drawing strength from his tender compassion. With more reason to fight than ever, can Shae harness the hope needed to conquer the illness ravaging her? 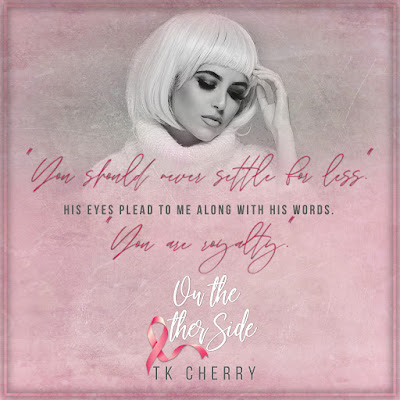 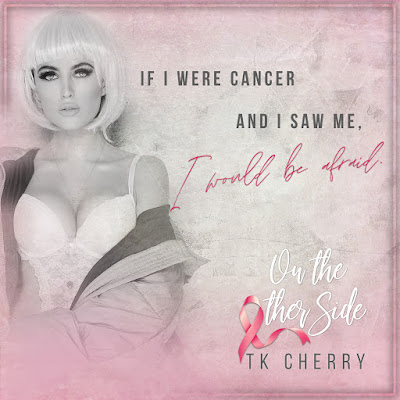 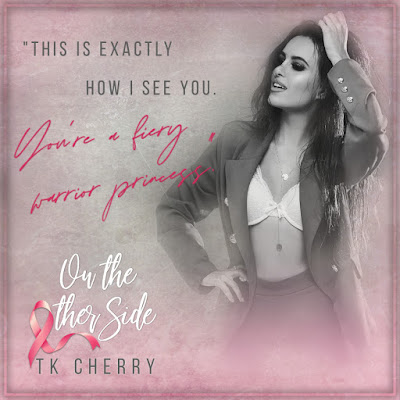 You can take the girl out of Detroit, but you'll never take Detroit out of this girl.

For TK Cherry, it's pop--not soda, and Tim Hortons over everything else.

Born and raised in The Motor City, TK now enjoys little or no winters in the Carolinas. By day, she's a spreadsheet whiz and frequent flyer. By night, she lives for keeping her loyal readers on the edge of their seats with steamy tales of happily ever after.