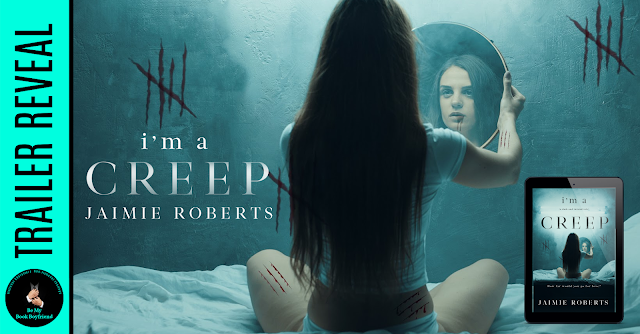 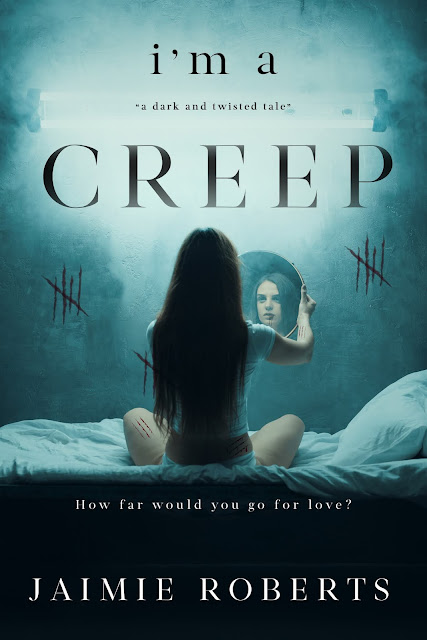 From an early age, I was bullied and abused.
Forced in to submission.
Forced to be a victim.
Until one fateful day just before my sixteenth birthday when I finally cracked.
With the snap of a finger, I was a changed girl.
No longer timid.
No longer frightened.
Instead, I armed myself with the knowledge of their secrets.
All who had bullied me.
All who had abused me.
I am no longer their victim.
The timid little plaything they can pick up whenever they damn well please.
Now I am vengeance.
I am the eye of the storm.
Nothing and no one can stand in my way.
And if anyone dare try ...
Be prepared to pay in blood.

Jaimie Roberts was born in London, but moved to Gibraltar in 2001. She is married with two sons, and in her spare time, she writes.
In June 2013, Jaimie published her first book, Take a Breath, with the second released in November 2013. With the reviews, Jaimie took time out to read and learn how to become a better writer. She gets tremendous enjoyment out of writing, and even more so from the feedback she receives.