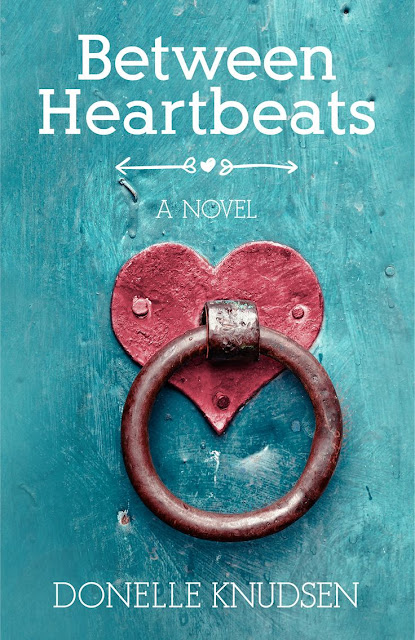 Can life change between heartbeats? Diana awakens on her seventeenth birthday in a joyful mood. But at breakfast she is told, during a heated argument with her mother, that the man she has loved as her father is not her father at all. Diana decides to unravel the mystery of her childhood and the reason for their secrets, and travels across the country to visit her step-father. And so, Diana begins a journey where she discovers shocking truths hidden just beneath the surface. To further complicate her summer, she meets Kevin Wright, a college junior. When Kevin vanishes without a trace, Diana learns family is more than shared DNA and discovers who will help her when it appears all hope is gone. In Donelle Knudsen’s Young Adult novel, Between Heartbeats, a young woman’s quest to find her roots enables her to discover love and the power of forgiveness. 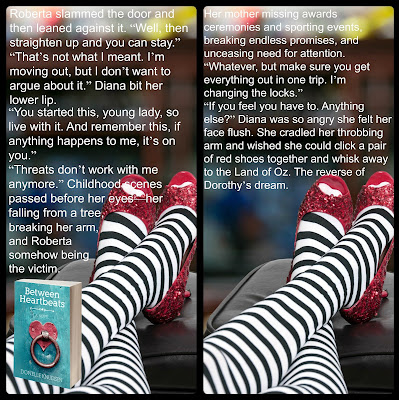 Donelle Knudsen was born in Portland, Oregon, the beautiful City of Roses, but has lived in Eastern Washington since 1988. She also writes short stories, poetry, and memoir, and owes her love of books and the craft of writing to her late father, who was never too busy to read to her or to make visits to the “big” library every Saturday. She then earned a B.S. in Arts & Letters from Portland State University and is a four-time finalist in the Pacific Northwest Writers Association’s literary contest in the memoir category. Her first book, “Through the Tunnel of Love, A Mother’s and Daughter’s Journey with Anorexia” was published in 2011. 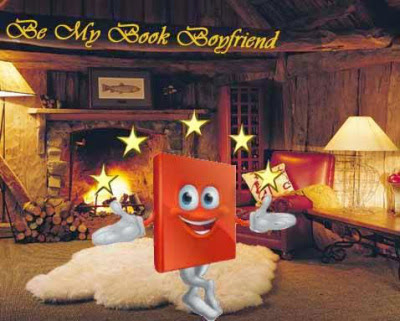