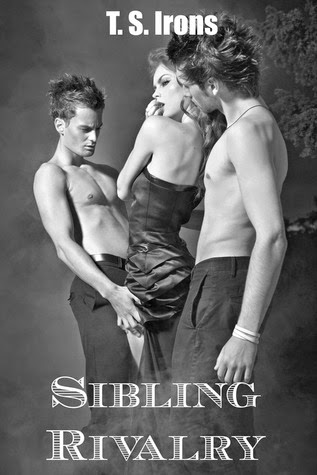 They say everything is bigger in Texas. I witnessed it first hand: the men, egos, and lifestyles. I was smack dab in the middle of it. My name is Cassandra Wade. I gave up a successful modeling career to be the trophy wife of Jackson Wade, the famous oil magnate. It would have been great if it weren’t for Jackson’s twin sons, Derek and Damon. They were polar opposites: the angel and the devil incarnate. While Jackson offered me security, Derek and Damon offered something very different. Something I tried to resist, but the urge and desire was too strong and I succumbed to temptation. What will happen if Jackson finds out? It’s sure to be an epic battle of wills because losing isn’t a word the Wade men tolerate.
Warning: This is an erotic taboo tale. 18+ If you don't like smut, don't one click 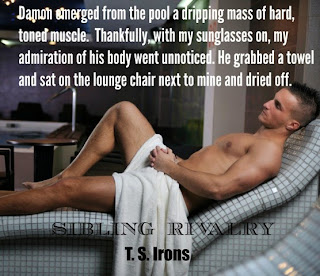 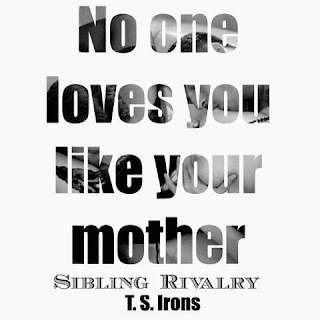 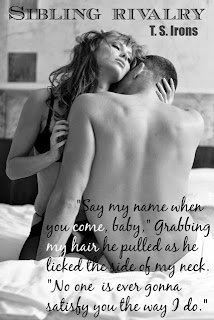 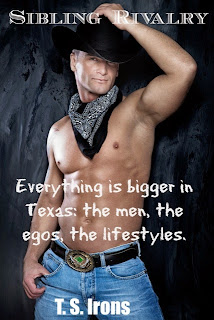 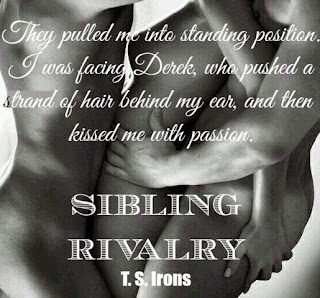 (remove if not reviewing )

T.S. Irons likes all things smutty! She loves lingerie, sexy movies and hot reads.
She lives in Pensylvania with her sexy husband and their crazy dog. 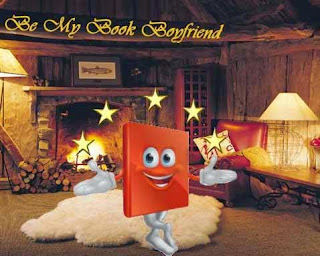